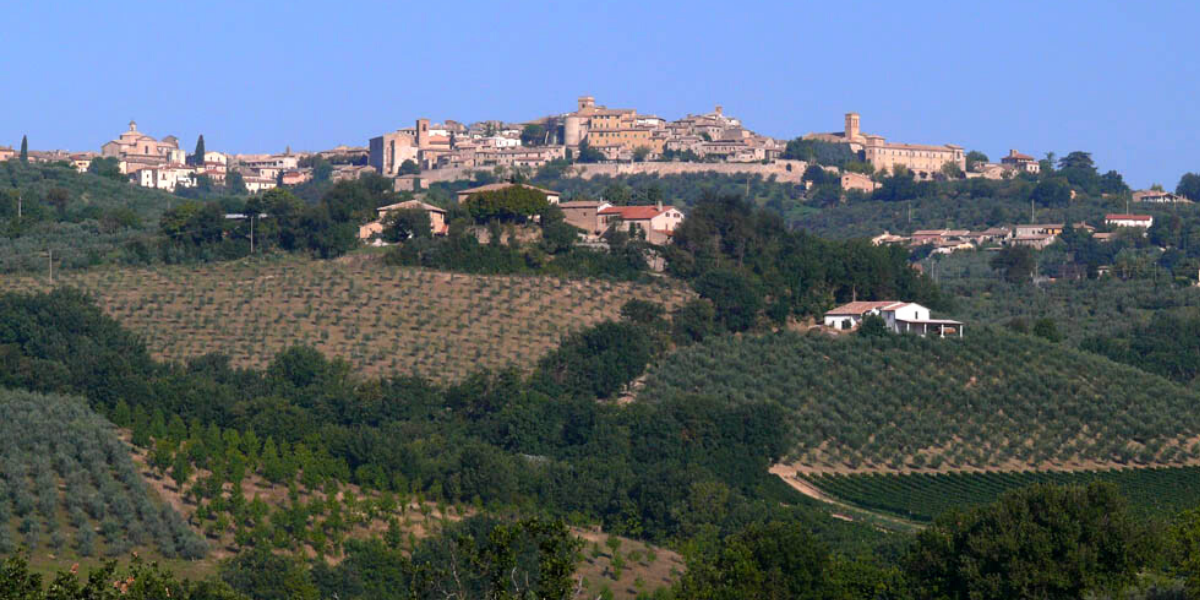 Journey in the kitchen: exploring the Via di Mezzo

What's the middle ground?
The middle ground is not the famous Middle Earth narrated by J.R.R. Tolkien.
The middle ground or way is a small road enclosed between two main roads, it is a lifestyle that enhances human existence, it is the best choice between two extreme solutions, in Umbria the middle way is a real institution.
We are in Montefalco the "railing of Umbria", a beautiful medieval village that from the top of the hill dominates the lands of Sagrantino, Fascia Olivata and offers an exceptional view of the Umbrian valley, which ranges from Spoleto to Assisi.
In this land of food and wine excellence, of famous wineries that produce one of the best wines in Italy, of ancient oil mills where the excellent Extra Virgin Olive Oil is produced, there is the famous restaurant "Alla Via di Mezzo" by the legendary Giorgione.
A rustic and comfortable restaurant where a nice and jovial man welcomes all guests with joy and passion. 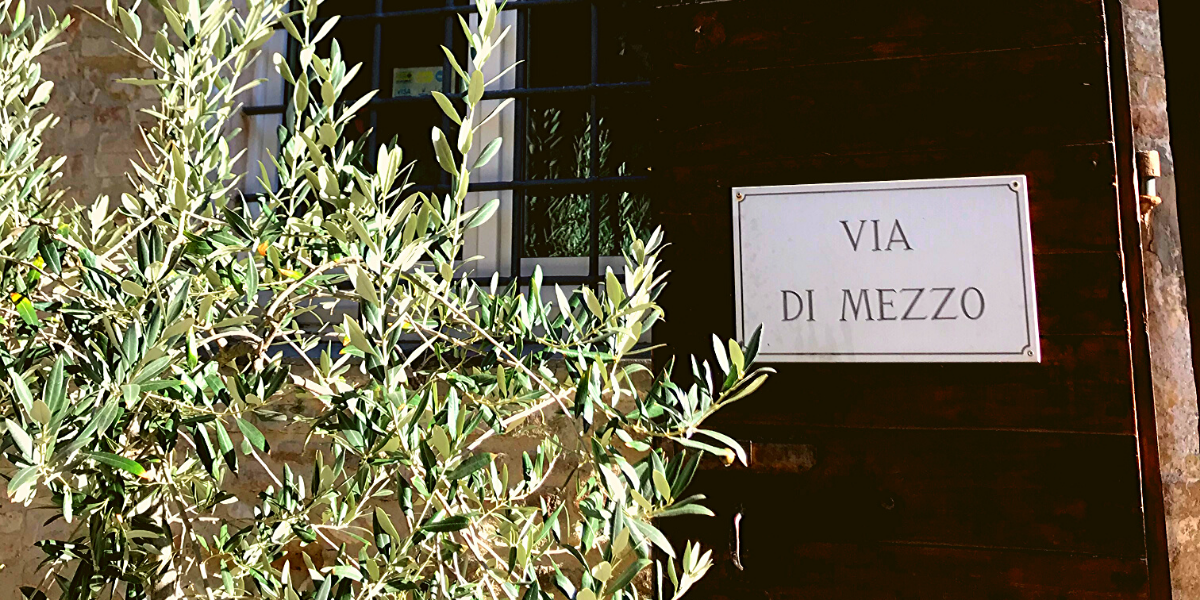 Who's Giorgione?
At the registry office Giorgio Barchiesi, Roman by birth and Umbrian by adoption, with an immoderate passion for animals, the countryside, good food, simple flavours and the vegetable garden.
The passion for cooking was born thanks to Marianna, nanny and cook, who, in her childhood years, initiated him into the secrets of traditional, homemade and Roman cuisine.
After his veterinary studies in Perugia he moved to Montefalco, opened a farm and thus began to produce oil, raise animals and cultivate the vegetable garden, a passion that made Giorgio one of the most famous cooks in Italy.
The pleasure of cooking was transformed into work in 2004: the restaurant came to life in Torre del Colle (a hamlet of nearby Bevagna) and then moved to the heart of Montefalco.
At Via di Mezzo the cuisine is really zero kilometer long, the animals come from his farm or from local breeders, the herbs are the wild ones of the surrounding countryside as well as mushrooms, truffles, vegetables and of course the oil that abounds on every dish!
Since 2012 Giorgione has been the face of "Orto e Cucina", Gambero Rosso's TV show that transports viewers into his kitchen: a country kitchen, made of old crockery, wood-burning stoves, simple seasonal ingredients, cooked according to tradition and seasoned with a "nonnulla" of oil and lard in his own way.
Seeing him cooking and above all tasting the dishes, between expressions of enjoyment and mooing, makes your mouth water!
He doesn't call himself chef but innkeeper: Giorgione is a good, friendly and funny giant who speaks to people through the kitchen. Giorgione is the "uncle" to visit for a good Sunday lunch!