An ancient fairy tale: the Republic of Cospaia

The history of Umbria hides unusual events such as that of a small independent republic, in the municipality of San Giustino, born because of an error in drawing the borders.
In 1441 Pope Eugenio IV ceded the territory of Sansepolcro to the Republic of Florence.
The border was to be drawn along a stream (called Rio) but, only 500 metres to the north, there was a stream of the same name.
The Republic of Florence used as its border the Rio of the north, the Papal State the one to the south: 330 hectares (2 kilometers by 500 meters) remained "no man's land" and the inhabitants readily proclaimed themselves independent.
In 1484 the Republic of Cospaia was formally recognized: a rather rare form of government before the French Revolution (except for the Maritime Republics and a few others).
Independence was based on the total freedom of the inhabitants: at the head of the administration there was the council of heads of families and elders who gathered in the Church of the Annunziata.
Still today in the lintel of the church, the seat of the confraternity, it reads "Perpetua et firma libertas" - Perpetual and sure freedom. 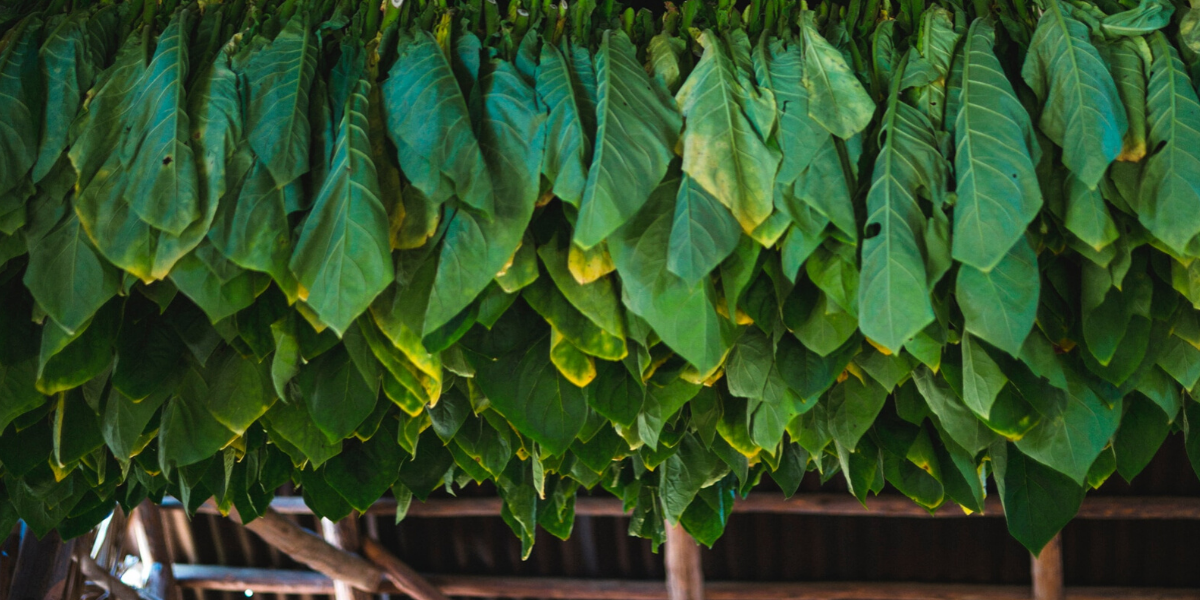 That village on the hills became a "free port", an anarchic republic based on barter which continued to grow economically because the inhabitants were not obliged to pay taxes.
Around 1574 the bishop of Sansepolcro received a gift of tobacco seeds from the new world.
The tornabuona grass, coming from the Americas, was a remedy for many diseases and was considered very good to smoke: it was thus planted for the first time in Italy in the territories of Sansepolcro and Città di Castello.
When Pope Urbabo VIII excommunicated smokers in 1642, Cospaia, the republic where everything was lawful, became the capital of Tobacco: still today a type of cigar is called Cospaia.
Over the centuries the small state resisted the attempts of the Papal States and the Grand Duchy of Tuscany to impose duties on crops, resisted the Napoleonic period and the Congress of Vienna, which recognized only four republics in the world: the United States, Switzerland, San Marino and Cospaia.
In the early 1800s Cospaia was home to important companies that traded all kinds of goods free of customs duties.
Pope Leo XII fought freedom in every way and Cospaia was its emblem: in 1826 he forced the heads of the family to submit to the Papacy.
Thus ended in 1826 the incredible story of the Republic of Cospaia, as beautiful as a story for children.

Discover the history and treasures of art in the borderlands:
https://www.dreavel.com/ita/1/proposte-di-viaggio/1856/toscana-arte-e-relax-tra-umbria-e-toscana/