The helicopter has a main aeronautical engine that moves the rotors, which carry in rotation a series of wings, called blades, which in turn produce a displacement of air so as to make the aircraft move by reaction. For this reason, helicopters are also called rotary wing aerodromes, while planes are fixed wing.

The blades are not horizontal, they have an inclination with respect to the horizontal plane so as to be able to cut the air when they rotate and push it downwards with greater or less thrust. This inclination is called "angle of incidence" and is adjustable according to the need of use. Rotating, one shovel will take the exact position of the others; this is why they do not have a different inclination when the helicopter goes up or down. In the event that the helicopter has to move in other directions, they change inclination cyclically, without ever going beyond the plane horizontal to the aircraft, otherwise the generated air flow would be upwards and the consequent downward thrust.

To avoid this "unpleasant" motion, is installed in the tail of the helicopters a second small rotor, called "tail", whose blades rotate vertically, to balance the horizontal rotation of those of the main rotor. The most recent models, in order to obtain the same result, take advantage of the air flow generated by the exhaust gases of the turbine, directing it laterally in the tail.

The rotor is a very sophisticated component, because it allows to change the inclination of the blades at every turn, as the speed of the helicopter increases. The thing is far from simple, but indispensable in order to avoid that the helicopter turns even at minimal speeds because of the greater force provided by the blades that are turning against the wind, therefore with velocity to the air greater.

The main rotor of a helicopter has the function to generate the force to support it in the air, to make it move and the pairs of roll and pitch necessary for the longitudinal and transverse control.
The operation of a helicopter is completely different from that of a plane. In the latter one uses basically a hand for the horizontal and lateral trim and the feet for the direction. In the helicopter it is necessary instead to have a hand also to adjust the engine power and the inclination of the blades. There are therefore five movements to be coordinated and not three. Moreover, while the plane is stable and can continue the horizontal flight on its own, the helicopter tends to tilt or change position as soon as the controls are abandoned. 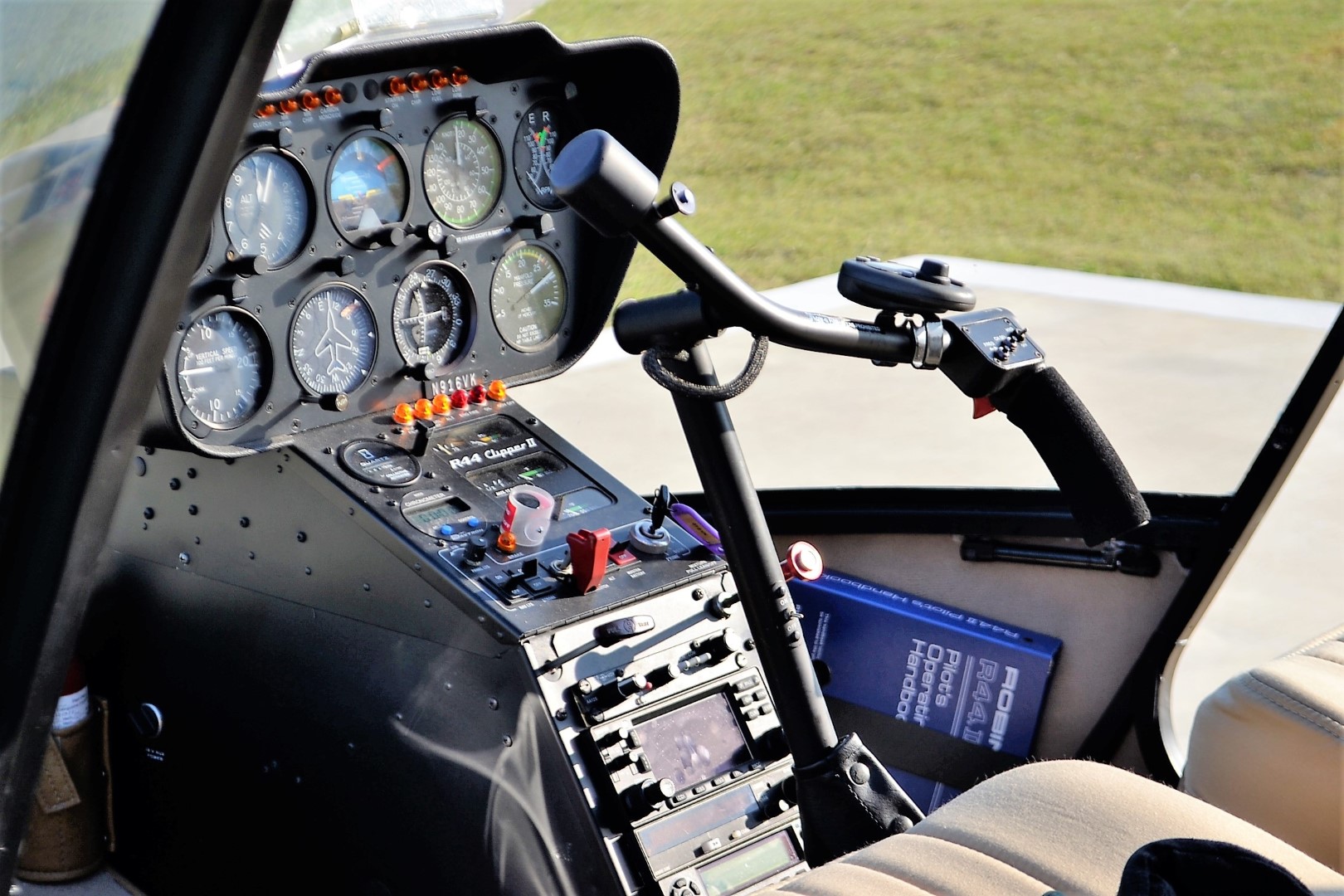 The horizontal flight does not really present great difficulties, is to keep the helicopter stationary in a certain position, altitude and direction that is extremely difficult, especially in the presence of wind.

The controls of the helicopter are: the collective, the handcuff, the cyclic and the pedal boat.

The collective (collective pitch control) controls the angle of inclination on all the blades simultaneously so as to receive more or less upward thrust of the helicopter.

The handcuff is simply an accelerator that allows you to control the engine speed and thus send more or less power to the rotor.

The cyclic, nothing other than the cloche, is the most sophisticated and the most delicate of the controls, since it manages the cyclic variation of the angle of attack of the blades, that is the variations of trim and displacement of the helicopter.

The pedal moves the thing rotor, which allows control of the direction of the bow in relation to the forward direction.


If you want, you can understand The origin and history of the helicopter or find out where to experience The thrill of a tourist helicopter flight. 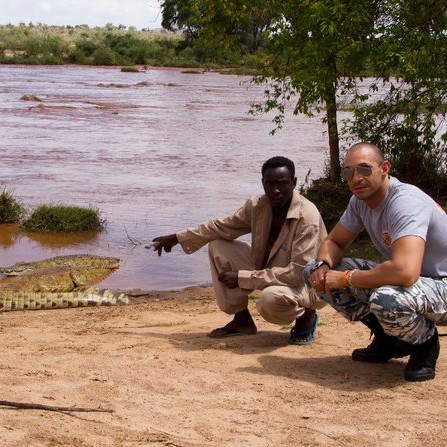