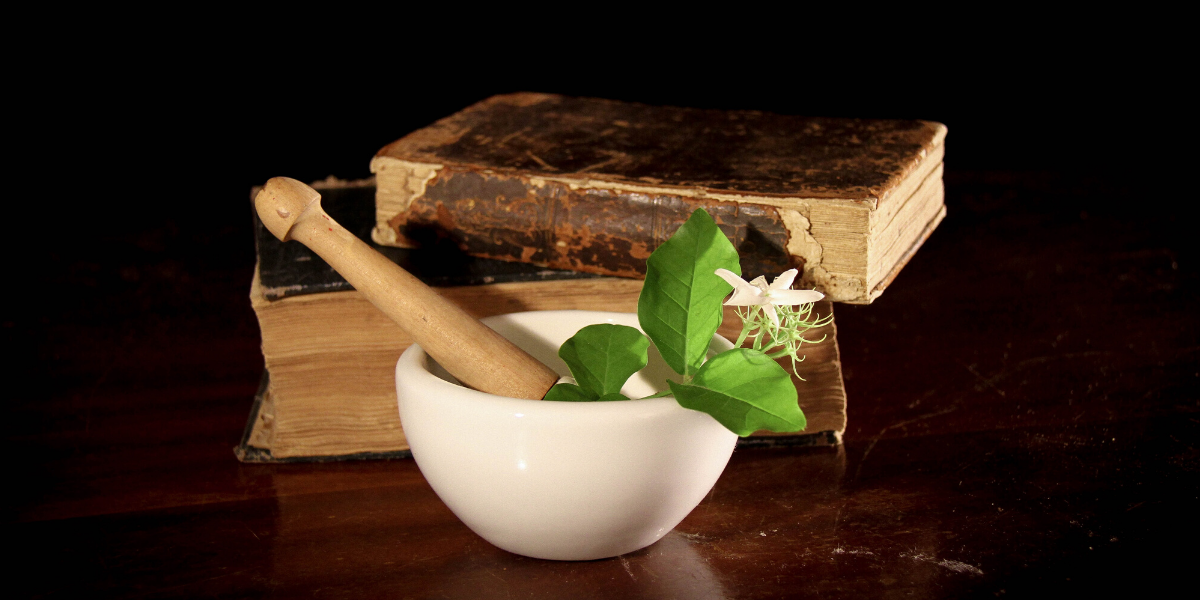 Alchemy, the science of material transformation and spiritual perfection

Alchemy, the origin of the word is already in itself a set of meanings from ancient and different cultures: in the Arab world the word al-khmiyya means "chemistry", in the Greek term khymeia identifies the art of melting, soldering; in ancient Egypt "al kemi" identified the Egyptian art while the word kimiya in Chinese means juice to make gold.

The definitions are all true.

Alchemy is an esoteric philosophical system that since ancient times, through different disciplines, aims to achieve the maximum of knowledge, spiritual perfection, the search for the Philosopher's Stone through the transformation of matter. The Philosopher's Stone would provide the cure of all diseases, the elixir of long life, the absolute knowledge of the past and the future, the ability to transform metals into gold.

Alchemists are considered the precursors of chemistry: in fact, alchemical thought is at the origin of the modern scientific method. Alchemy includes physical disciplines such as metallurgy, medicine, astrology but also a mystical and metaphysical thought that allows the spiritual liberation of the alchemist.

A complex discipline strongly linked to the symbology and magical meaning of numbers that fascinates since ancient times.
In the beginning, the aim of alchemy was to transform lead, negative matter, into gold, perfection. Over the centuries, the evolution of thought and the processes of transformation to obtain the philosopher's stone have introduced into alchemy the two symbolic materials that, in different ratios, are the basis of all materials: sulfur (element in combustion) and mercury (volatile element).

From the 15th century, the alchemist Paracelsus introduced a third element, salt (a tangible element).

It is with Paracelsus that alchemy undergoes a profound transformation: he rejects its predominantly metallurgical interpretation and focuses on chemistry.

"On Earth there is every kind of medicine but not those who know how to apply it.

Paracelsus can be considered a pioneer in pharmaceutical chemistry. Chemistry was an art that could break down and combine substances to obtain effective medicines. In his life he made an infinite number of healing preparations made from transmutations of mineral and vegetable substances.

It was Paracelsus who coined the term spagyric (from the ancient Greek spao - separare - and ageiro - riunire) referring to the complex preparations derived from plants.

The spagyric preparations extract (separate) the active ingredients of plants and then reunite them through the following processes: distillation, fermentation, incineration, extraction.
The choice of materials for the preparations and compliance with the laws of alchemy, give rise to remedies from the therapeutic very appreciated in sweet therapies.

Spagyric medicine is based on the balance of forces that revolve around man: when the disease intervenes, the balance breaks and it is necessary to rebuild it. 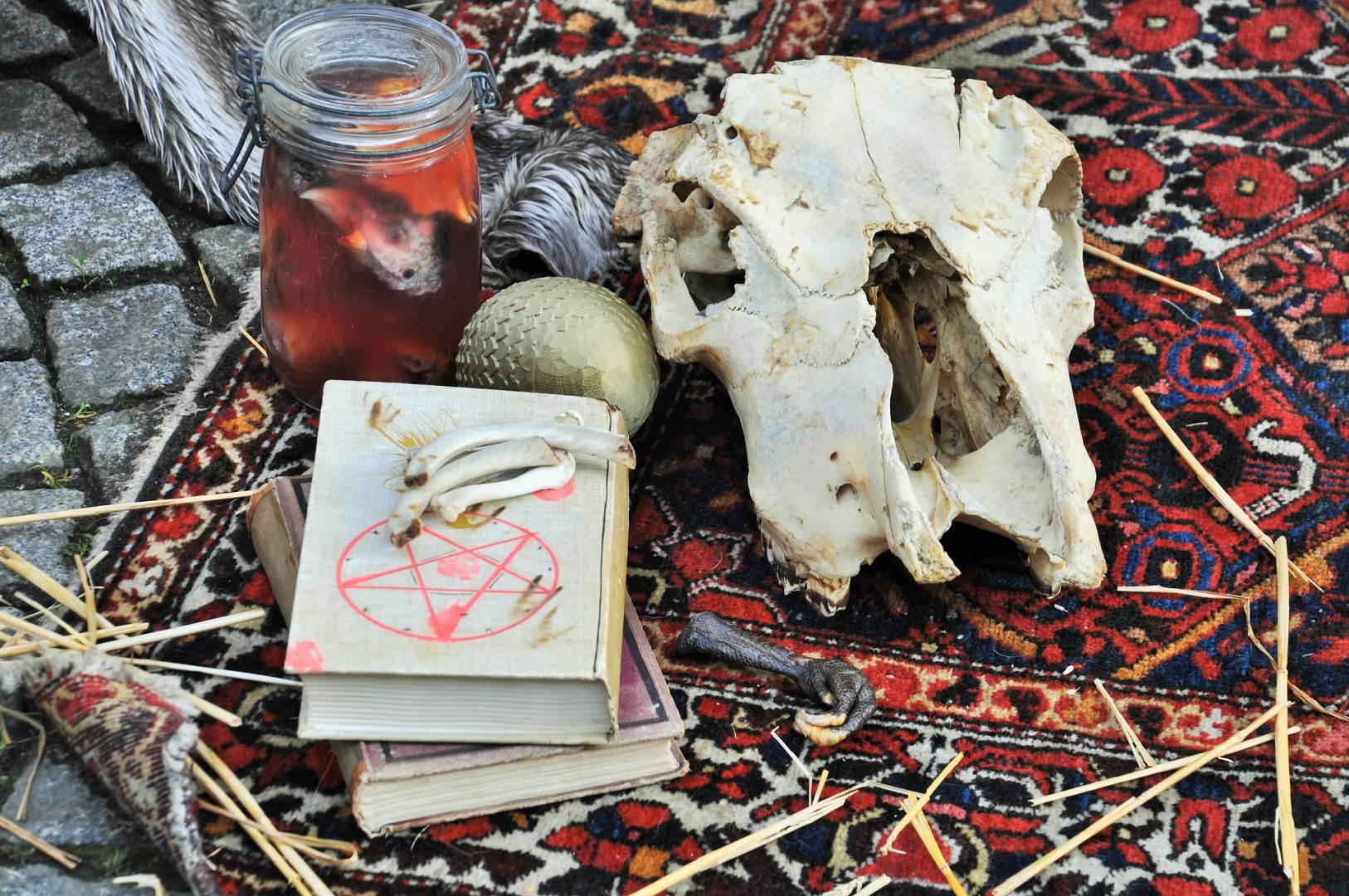 To get to the heart of alchemy and spagyric medicine, discover the details of this experience: