It was in 1979 when the boys of the UTEC speleological group of Narni discovered, under the remains of an ancient Dominican convent, a small passage through a wall, covered with rubble and brambles. First, the amazement then the decision to devote himself with passion, along with other volunteers, to the work of excavation, restoration and cleaning of the wall remains.
In 1994 Narni Underground opened its doors to the public! Thanks to the Municipality of Narni who believed in the project, the partners and the commitment of the volunteers, today it is possible to explore the underground environments, full of charm and mystery.
The first room is a church from the 12th-13th centuries showing works by Umbrian artists from the Middle Ages: the merciful and bleeding Christ, the four symbols of the Evangelists, the coronation of Mary and numerous portraits of St. Michael the Archangel, to whom dedicated the religious building, rededicated in 2000.
Next to the church there is a much older environment: an ancient Roman cistern from the 1st century BC. Today, a virtual reconstruction makes it possible to enter the Formina aqueduct, of the Roman Narnia, to discover the complexity of ancient hydraulics.
The most secret and mysterious place of the monastic complex is the "Room of torments". So called in the documents found in the Vatican Archives, the room bears witness to the obscure history of the Inquisition, the Holy Office, which was located in Narni from the 16th to the 19th century. A unique cell of its kind. Names, dates, symbols, have come down to us. At the entrance a sense of anguish pervades the minds, an improbable number of graffiti on the walls and signs on the low vault were created by prisoners to witness the suffering.
After centuries of forced silence, those voices have regained sonority, including that of the "key" character that Giuseppe Andrea Lombardini spent at least 90 days ago. His messages of peace, freedom and justice, he entrusted them to a symbolic language, known by few: today we can see Masonic, alchemical, cabalistic, graffiti signs according to a precise mental plan. Today, thanks to the discoveries made in the Vatican Archives, the Trinity College Library in Dublin and other Italian cities, it has been possible to reconstruct the history of the acquisition of Narni and of the characters who were locked up. The visit to Narni Sotterranea ends in the majestic church of Santa Maria Maggiore, today Saint Domenico, which until the twelfth century was the cathedral of Narni. A splendid 6th century Byzantine mosaic was discovered in this building. 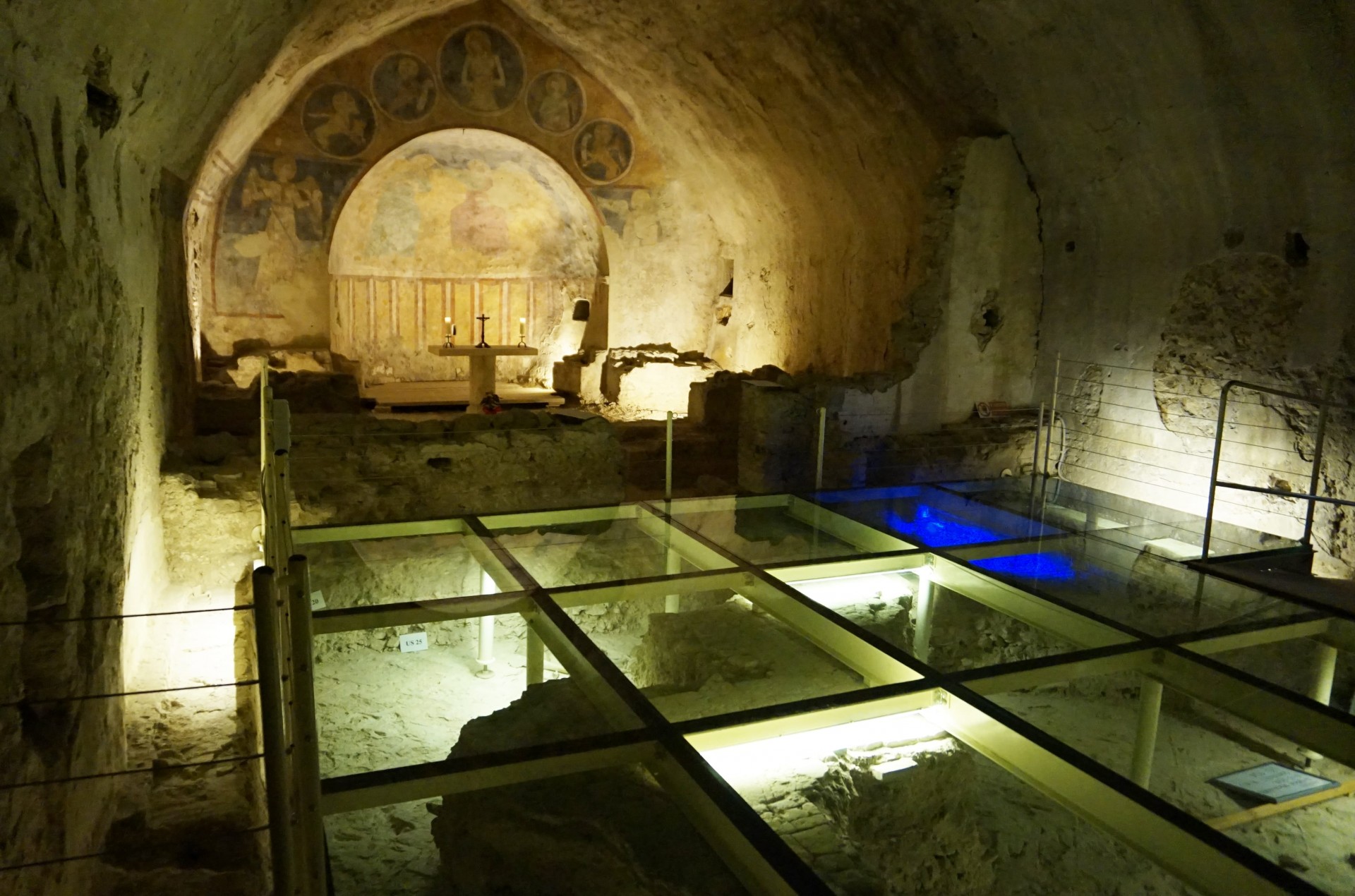 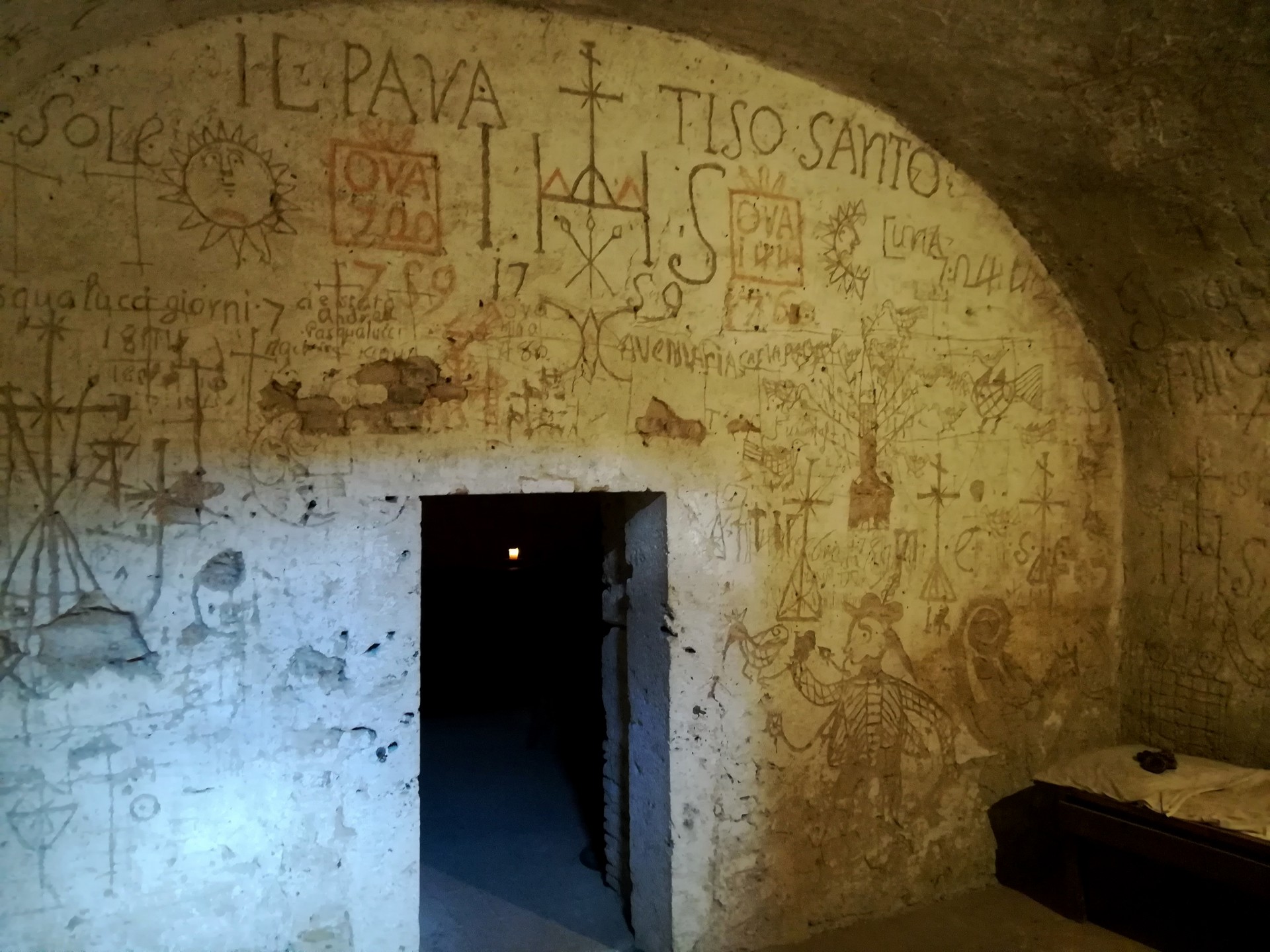 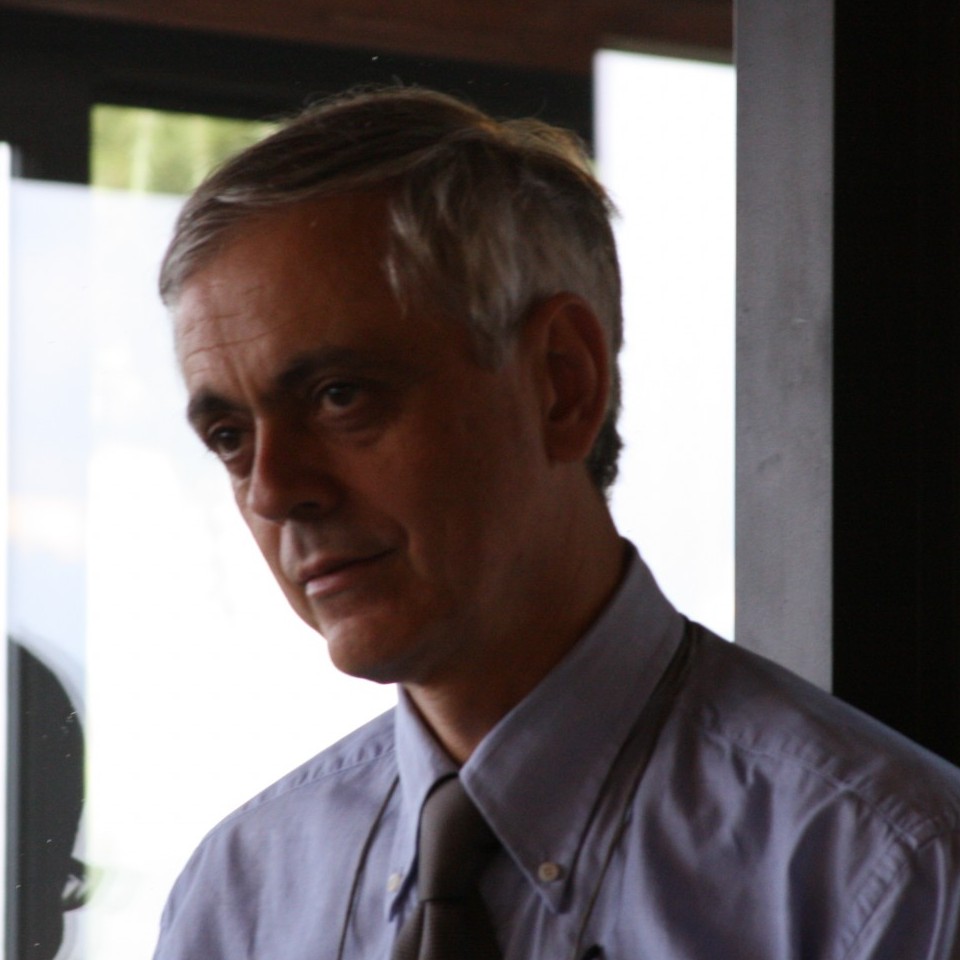