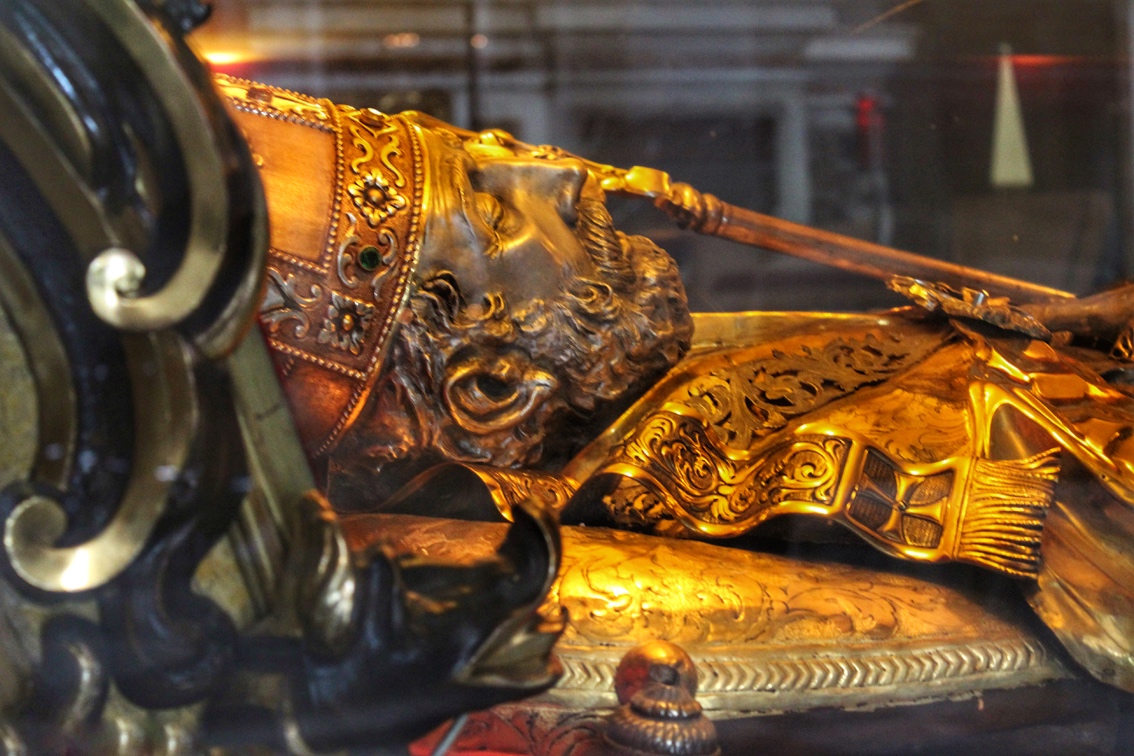 Valentine's Day, the patron saint of lovers: between history and tradition

Roman patrician in the 2nd century d.C., bishop at the age of 21, martyr and patron saint of lovers: who was Saint Valentine? Why is it celebrated on February 14th in a celebration dedicated to love?

Tradition has it that the saint was born in Terni, the Roman Interamna Nahars, around 176 AD He soon converted to Christianity and at the age of 21 he was appointed Bishop.

In 268 AD his activity was so fervent that he came up to Claudius II the Gothic and earned him an invitation to suspend religious celebrations and deny his faith. Valentino, on the other hand, tried to convert even the Roman emperor.

He was arrested again at the beginning of 272 AD, but this time the emperor Aureliano had him executed, having him beheaded by the Roman soldier Furio Placido on February 14th of that year, coinciding with the feast of the Lupercalia, which were celebrated between 13 and 15 February and they were par excellence one of the most important in the Roman calendar dedicated to fertility.

He was Pope Gelasius in 469 AD to celebrate a mass for all the engaged couples who would be married within the year, giving each couple a red rose and repeating what tradition wanted to be the gesture of Valentine's Day to bless the union between the Christian Serapia and Roman legionary Sabino. 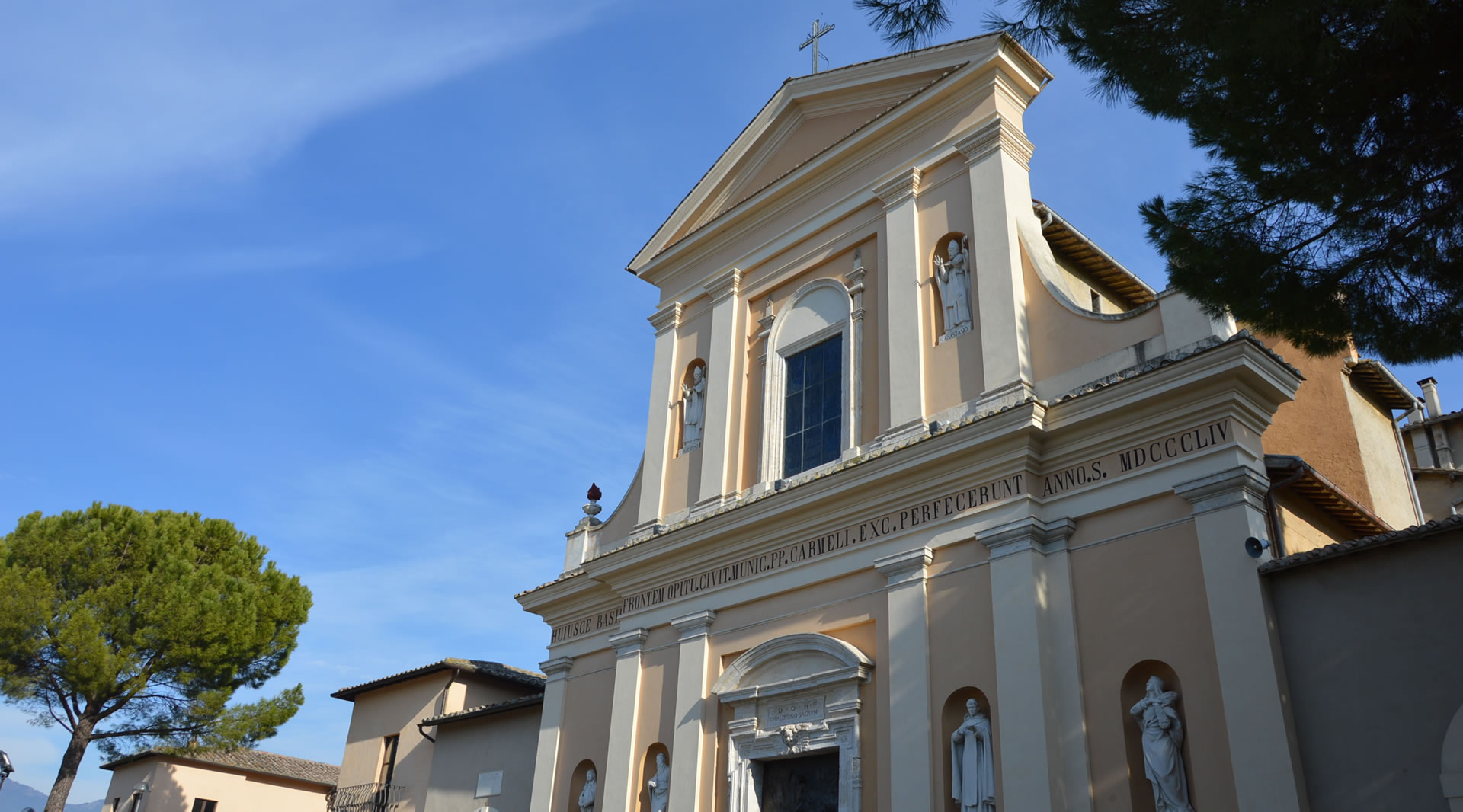 According to legend, San Valentino was buried by Apollonio, Efebo and Procuro at the LXIII mile of the Via Flaminia, where a basilica was built in the 4th century which, several times rebuilt, is today the Basilica of San Valentino. Here still today the Feast of the Promise is celebrated, attended by young boys about to get married and close-knit couples with years of marriage behind them, coming from every part of Italy. The life there Valentino and the fact of having been born in the provincial capital in Umbria, brought the citizens to appoint him patron saint of Terni in 1644.

THE VALENTINE DAY IN TERNI

For this reason, every year in February, Terni pays tribute to the one who together with Tacitus can be considered the most illustrious citizen of history with a series of events, cultural events - religious and otherwise - within the Terre di San Valentino festival.

The events include Cioccolentino - The days of sweetness - which from 13 to 16 February celebrates the celebration of lovers in the name of chocolate and which this year will reach its seventeenth edition. 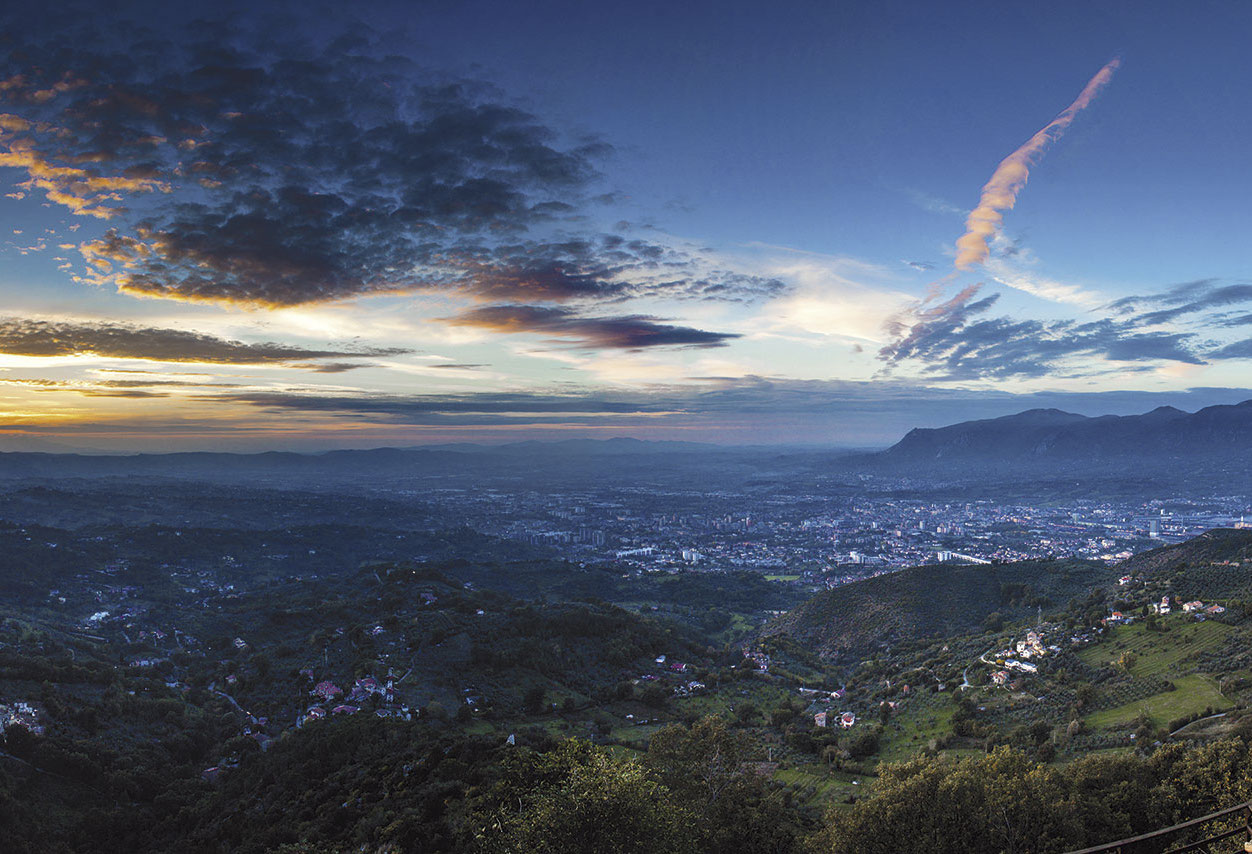 February is also a perfect time to visit the wonders of Terni and its territory, starting from the Cascata delle Marmore and the Valnerina, home of that black truffle considered the diamond of Umbria. They are places devoted to the wonders of nature where you can spend a weekend in the green and in the blue or experience rich in history and culture as in Ferentillo, where between an abbey and a town rich in tradition, you can visit the Museum of Mummies.

A few kilometers from Terni, the Piediluco Lake, where you can make a characteristic Boat Tour and the ancient city of Carsulae, where in half a day you can be screened in what was a Roman town of the first century. B.C. 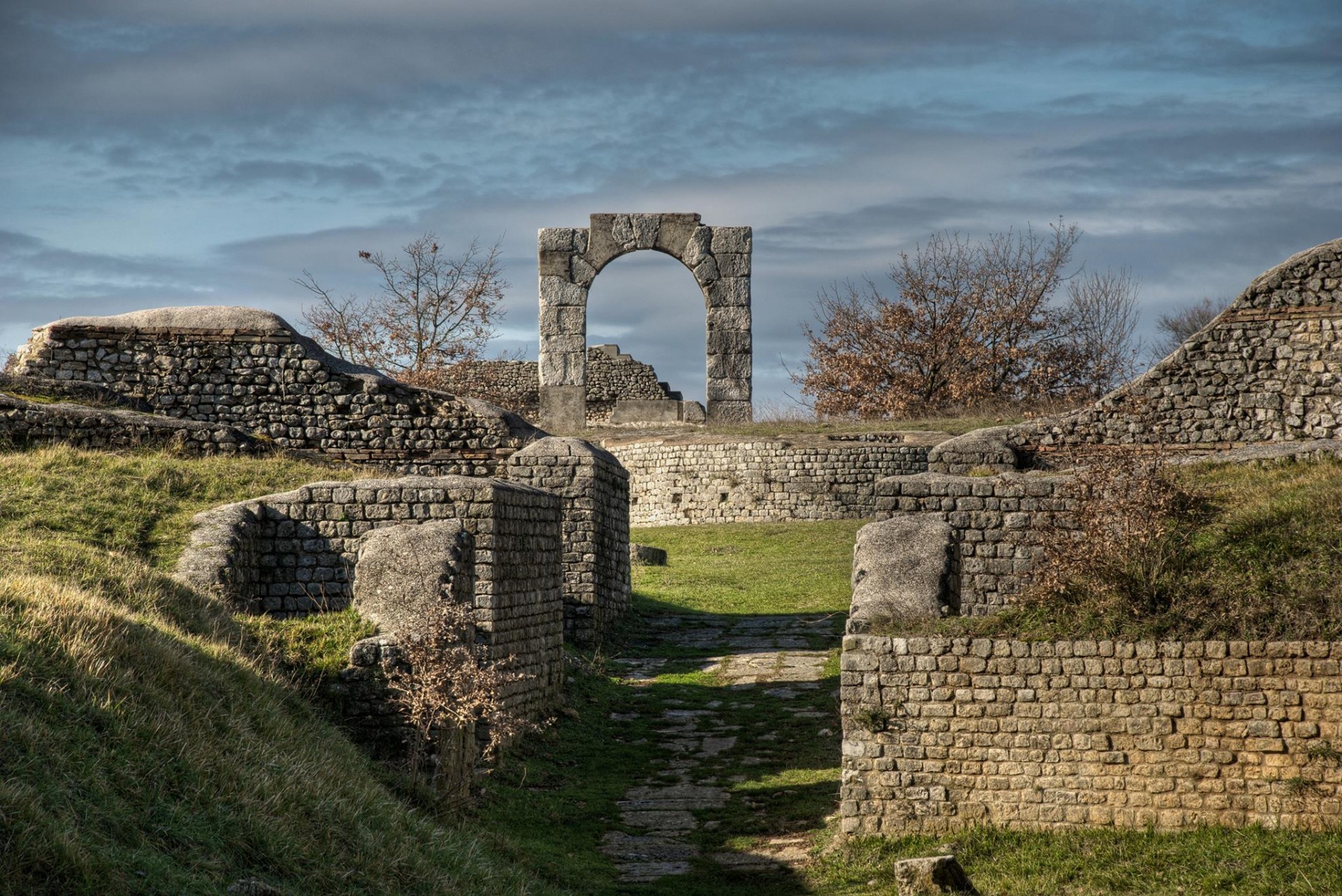