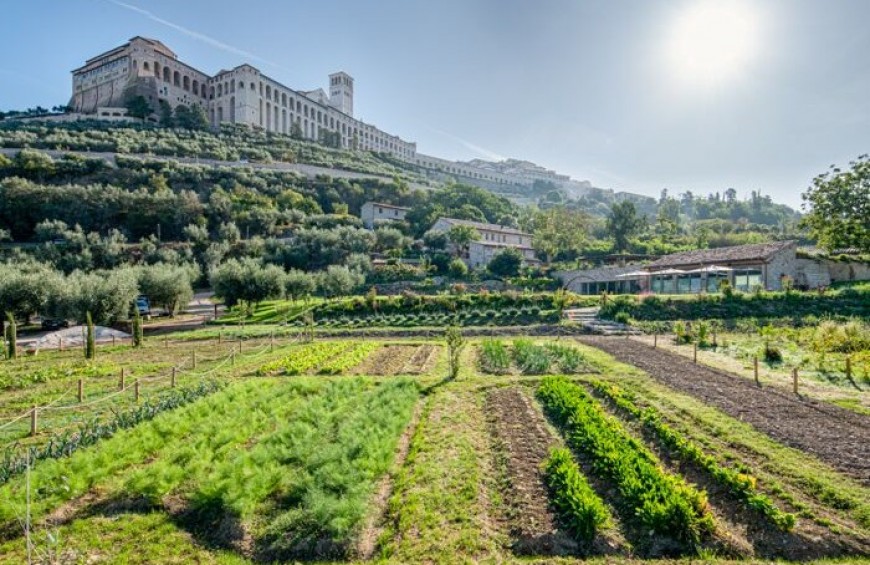 Via di Francesco and the Route of the Protomartyrs

Francesco was born in Assisi in 1182 by Pietro di Bernardone, a French cloth trader. It is the scion of a wealthy family, cheerful and fun loving, but not superficial and cynical. Deep down, he is a restless young man eager for experiences that distance him from the well-being situation in which he grew up. In 1206 the episode that marked the rest of his life took place: in front of everyone he stripped himself of his clothes and family ties, marrying a solitary life that lasted very little. The first companions began to gather around him, with the common goal of preaching penance to all. The approval of Papa Innocenzo III meant that the rise of Francesco's popularity was impressive, so much so that in 1223 the official birth of the Order of Friars Minor was sanctioned. Unfortunately, after only 3 years, Francesco died in the Porziuncola, the place not far from Assisi where his community had settled. In 1228 he will be canonized by Papa Gregorio IX.

The mendicant orders that arise between the 12th and 13th centuries are characterized by a marked propensity to travel, a propensity to which the Franciscans are no exception: in fact, Francis and his friars move from one city to another, from one village to another , but also on the mountains and in the woods, looking for places to retreat in prayer and penance.
The particularity of the Order of San Francesco is that many of its settlements are located on the edge of the cities, so that the friars can stay close to the poor and have something to ask for alms. Along the route of the Via di Francesco you can find numerous important complexes that originally were only small convents, bearing witness even today to the charm of Franciscan simplicity: an architectural essentiality that fits in perfect harmony with creation. 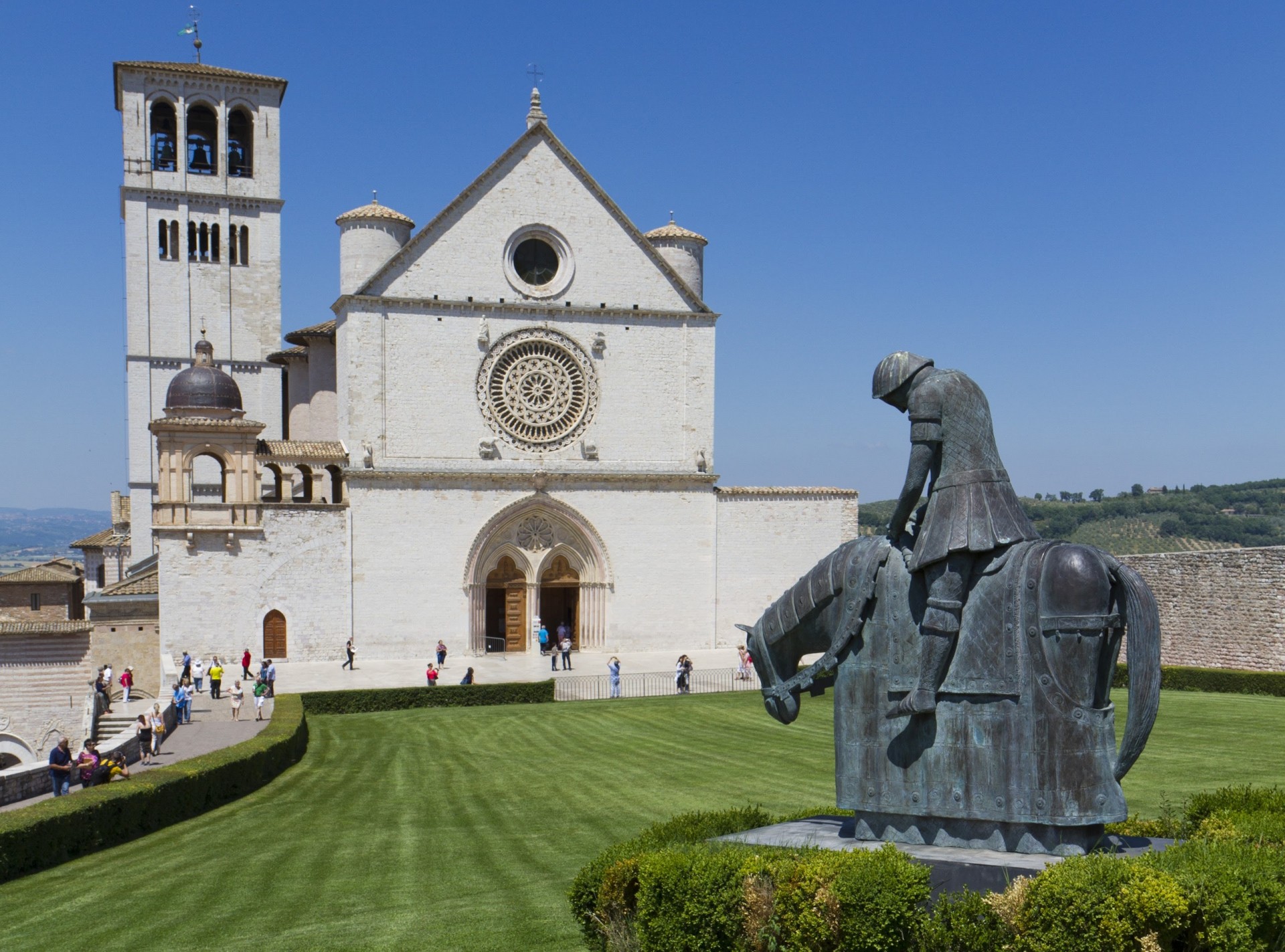 THE VIA DI FRANCESCO

The Via di Francesco is a path that connects some "places" that testify to the life and preaching of the Saint of Assisi. It is a pilgrimage that aims to retrace the footsteps of the Poverello along simple and welcoming places, able to allow even the man of today to seek the meaning of his own existence. By convention its extension goes from La Verna to Rieti, finding its fulcrum in Assisi, but for convenience the Via di Francesco is divided into 2 Paths: the North route and the South route. 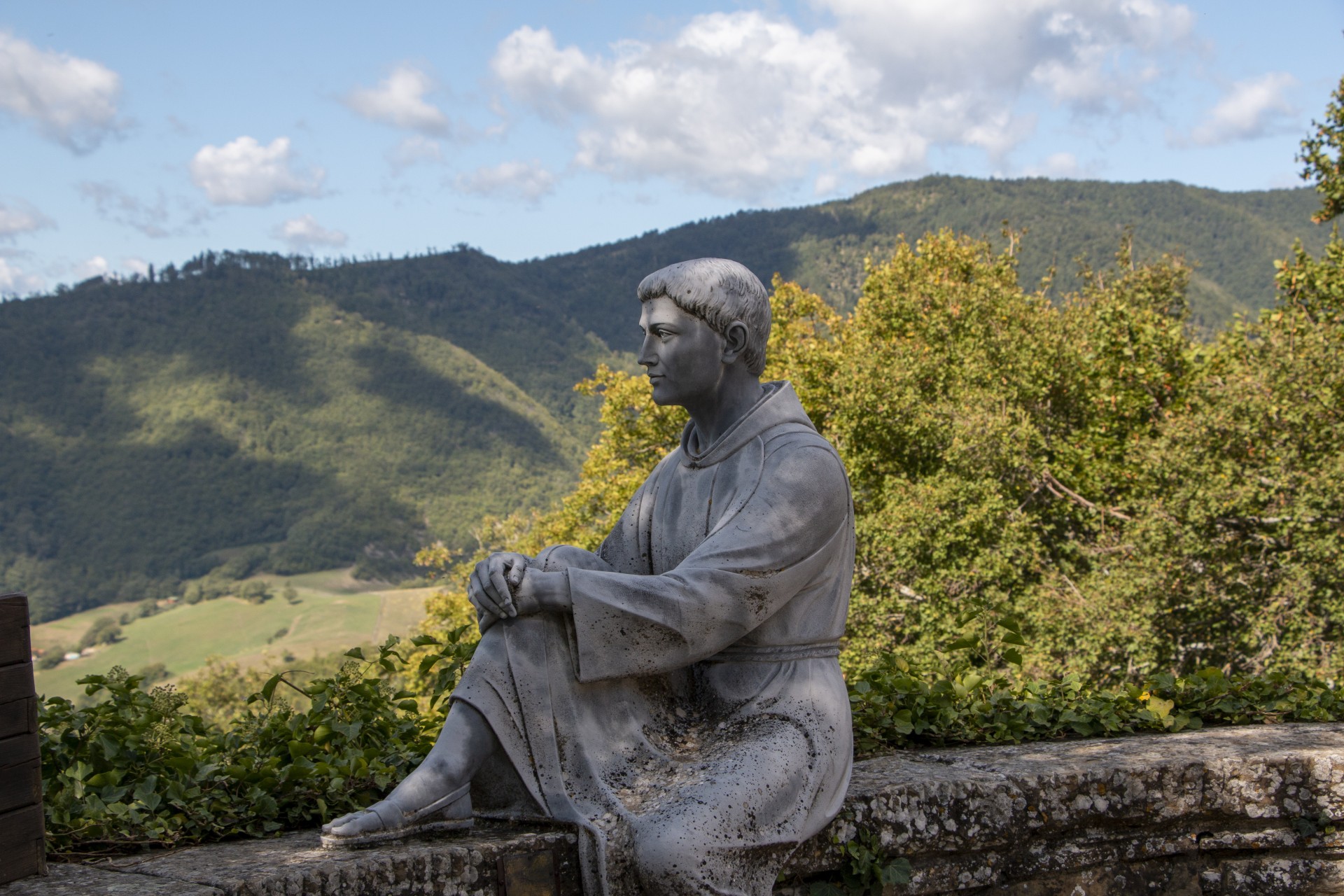 The northern route starts from the sanctuary of La Verna, passing through the chain of the Alpe della Luna to the upper Tiber Valley. The last area you come across before you reach Assisi is the Gubbio basin, where evidence of an ancient Roman land division stands out.

The Southern route starts from the Valle Santa of Rieti, a territory of ancient monastic settlements. Continuing, you pass through the Valnerina and then you reach the central part of the route: the Spoleto Valley. The last stretch before arriving in Assisi winds through Foligno and Mount Subasio, places rich in historical centers of considerable interest, as well as religious buildings of every age 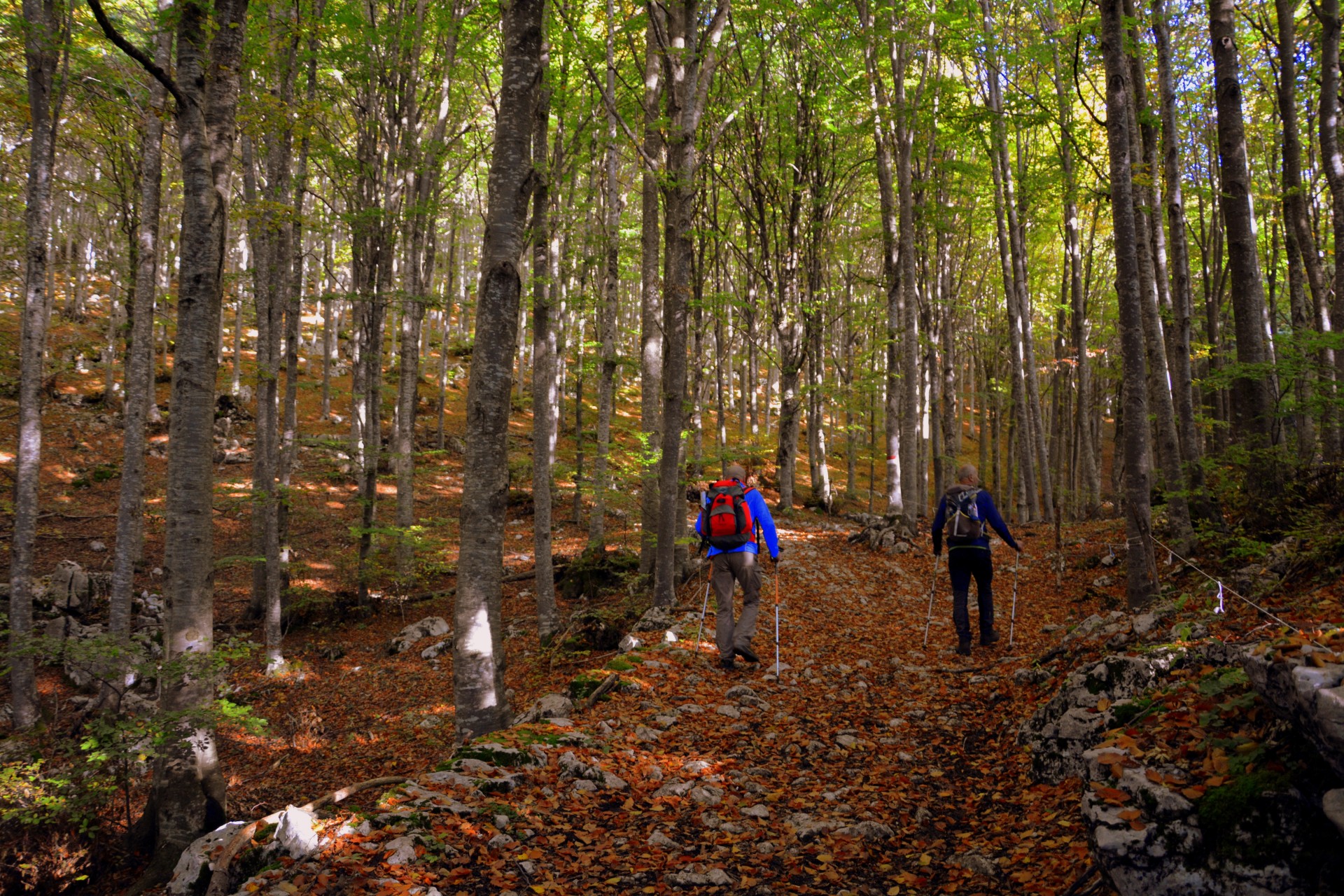 THE PATH OF THE PROTOMARTYRS

Among the different variants of the Via di Francesco, it is necessary to mention the Path of the Protomartyrs. Its name comes from Saints Berardo, Ottone, Pietro, Accursio and Adiuto, the first martyrs of the Franciscan Order. They were natives of the territory of lower Umbria, in particular of the area adjacent to Terni. After being imprisoned in Seville for preaching Christianity in mosques, they were beheaded in Morocco in 1223 and their remains, initially transported to Portugal, were then transferred to the church of Sant 'Antonio in Terni.

The itinerary is a circular route that winds through the diocesan territory of Terni, Narni and Amelia, departing from the church of Santa Maria della Pace and ending in the church of Sant'Antonio, both in Terni. It embraces the places of birth of the saints, that is Stroncone, Aguzzo, Calvi of Umbria, Narni and San Gemini, but also the places of the preaching of St. Francis: hermitages, convents, naturalistic sites and some Benedictine abbeys.
The Path of the Protomartyrs is both cultural and spiritual, a way to enter into close communion with the beauty that frames some of the major sites linked to Franciscanism and the Benedictine experience: the convent of San Francesco in Stroncone, the remains of abbey of San Benedetto in Fundis, the sacred Speco of Sant'Urbano, the church of San Michele Arcangelo in Schifanoia and the abbey of San Cassiano. 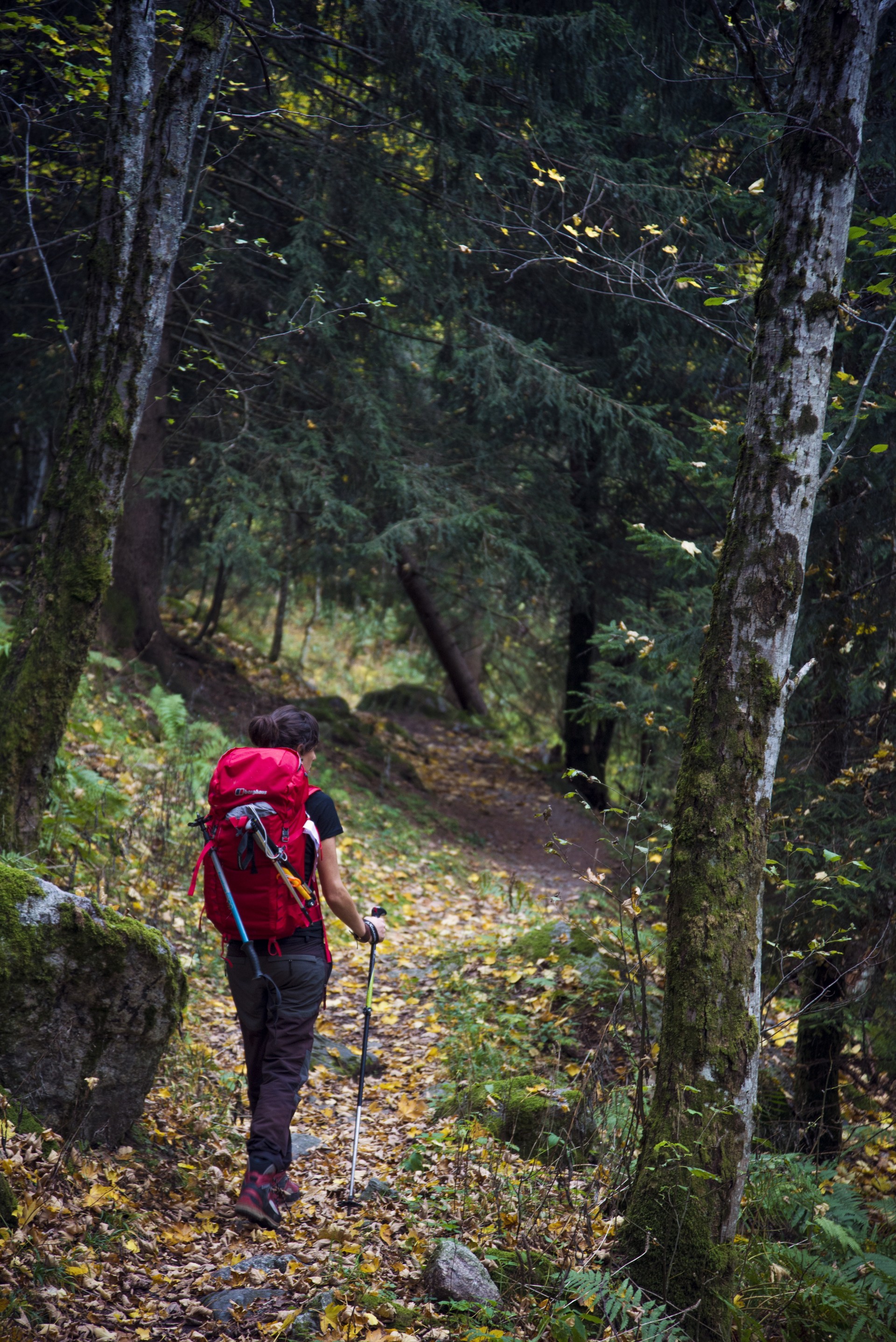 Some ideas to cover the Via di Francesco

THE WAY OF ST BENEDICT: FROM NORCIA TO MONTECASSINO

THE GHIBELLINA WAY: FROM FIRENZE TO SIENA

THE CHIANTI'S WAY: FROM FIRENZE TO SIENA

THE GODS'S WAY: FROM BOLOGNA TO FIRENZE 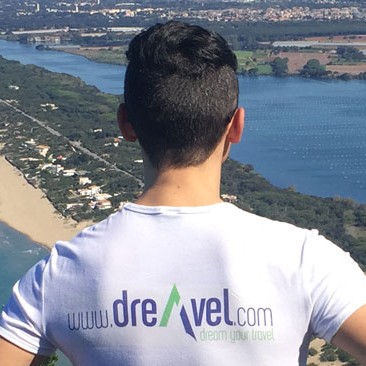